Angel in a Black Fedora 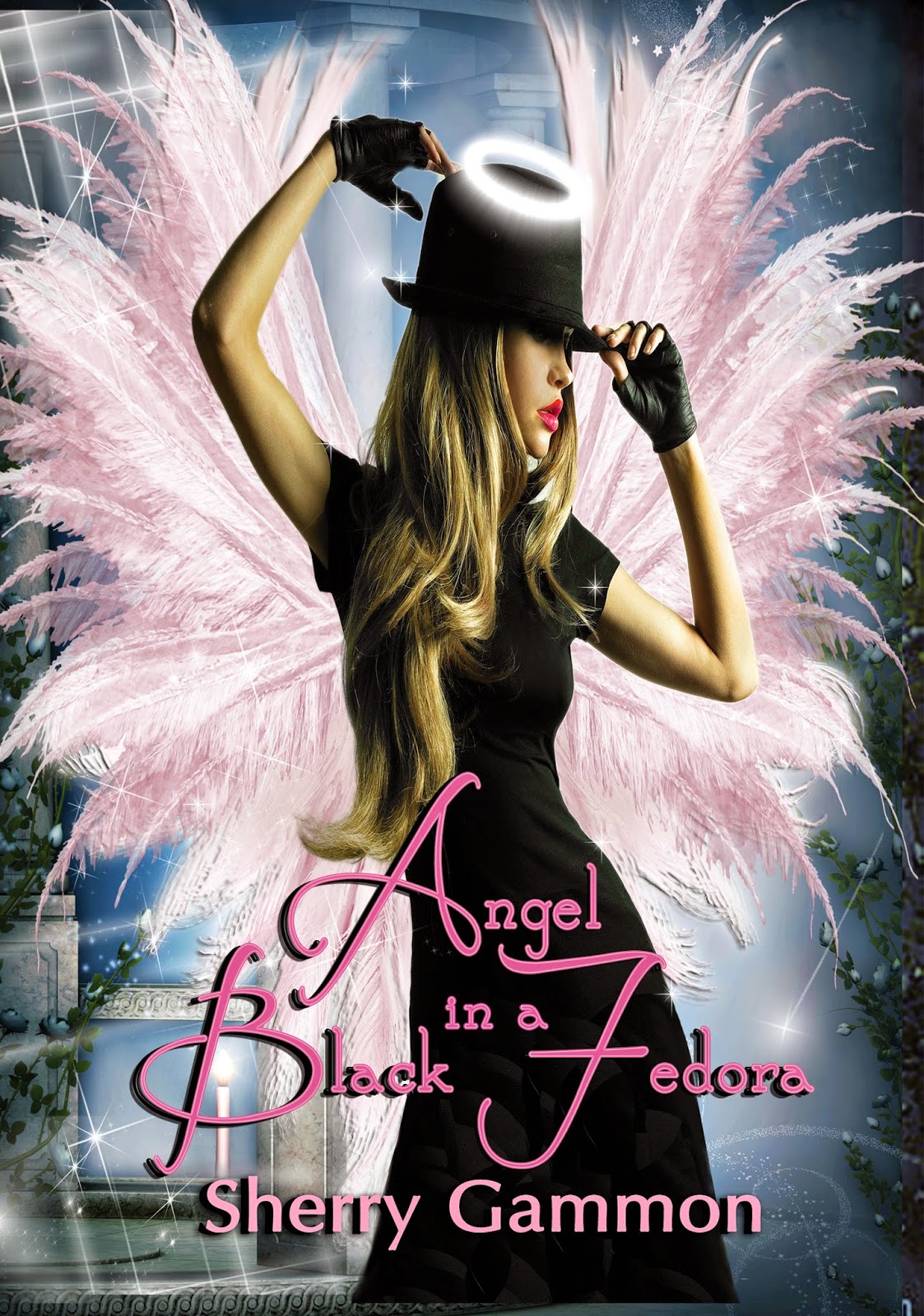 Angel in a Black Fedora

Ciel Björk died a tragic death...but she got over it.

Now she works as an undercover angel, answering people’s prayers.


Chloe is obsessed with achieving perfection to please her unpleaseable father. Chloe’s BFF Austin Powers will do anything to support her in achieving her goal, including helping her win the heart of Bridger Reed.
Ciel is sent to the sleepy little town of Port Fare, New York to help turn Chloe’s dreams into reality. Ciel soon learns that things are not as simple as they seem as secrets are revealed.
Angel in a Black Fedora is the newest book by best selling author Sherry Gammon. A funny and touching tale of life and its challenges.


Angel in a Black Fedora